It might be several decades since I was a spotty adolescence, but for the first time in my life yesterday I was like a star-struck teenager. I didn’t quite get tongue-tied or blurt out that “I’ve read all your books” (although it wouldn’t be very far off the mark) but I certainly did gush and told him I thought his books were great.

And who was gracious object of this hero worship? None other than Paul Theroux who spoke at the Lismore Travel Writers’ Festival this weekend.

Why I like his books are that he says it as he sees it. He can be grumpy and he doesn’t hold back on his judgement through undue deference to the oddities of other cultures. Montaigne in “On the Cannibals” says “there is nothing savage or barbarous about those peoples (i.e cannibals or foreigners), but that every man calls barbarous anything he is not accustomed to; it is indeed the case that we have no other criterion of truth or right-reason than the example and form of the opinions and customs of our own country”.

I would have no doubt that Paul Theroux, as such an inveterate traveller, would respect this openness. But neither does he bend over backwards in the modern politically correct scourge of groupthink. If he reckons something about a foreign (or native) place is attractive and edifying or unpleasant and ignorant – he’ll say it. And back up his view. He also writes honestly about the uneven and often unsettling experience of travelling alone in alien places. He can stand over his out-of-kilter opinions because of his close-hand journeying through so many cultures and countries going back decades. He’s no slouch on the strictly writing side either.

I’ve relished his books for years. I quoted him too in “Travels with Bertha” (p25 for anyone interested) and mentioned him as the writer I might often read in my Irish Times “My Holidays” profile last year (see my 10 June 2012 blog).

So I was hardly going to miss out on the opportunity to attend the festival or to ask him a question from the audience (although I could easily have been greedy and asked a dozen such as – “why do travel and prison writings have so much in common?” or “what was it like to read to Borges”…almost like Beckett read to Joyce…and that too due to failing eyesight? or many another) but I restricted myself to one. Almost a technical one.

“When visiting a new place, does he read much about it before, during and/or afterwards? When does he flesh out his knowledge of the place when it come to writing his books?” His answer was that essentially he reads little before, during his journey he almost never reads about the place (favouring classics – such as Madame Bovary – complete unconnected to the country in question) and might then read about it afterwards to fill out his writing but with his main opinions and impressions of the country formed and informed by the journey.

That’s pretty much the manner I adopted in “Travel with Bertha”, though possibly different to the approach on my next book about my children’s great grandfather who escaped on a bicycle from a German prison camp and the oblivion of modern Italian history which requires up front research.

And when it came to the book signing….when I told him I’d quoted him in my book and enjoyed his writings very much he bowled me over. He shook me hand, asked was it possible for HIM to buy MY book and would I sign it for him! I felt like in meeting Elvis, Elvis asked me about a song I’d penned and to sing it for him. It was such a gracious way for him to encourage a younger writer in his efforts and I happily obliged. In a second copy he marked the paragraph where I’d quoted him and signed his name in the margin. That’s a book for me to keep alongside my collected Yeats signed by both the poet’s daughter Anne and son Michael.

Such encounters are what makes life all the sweeter. I left the event as happy as a child on a never ending summer’s day. No wonder the drive home was such a joy (see my earlier entry about the festival itself). 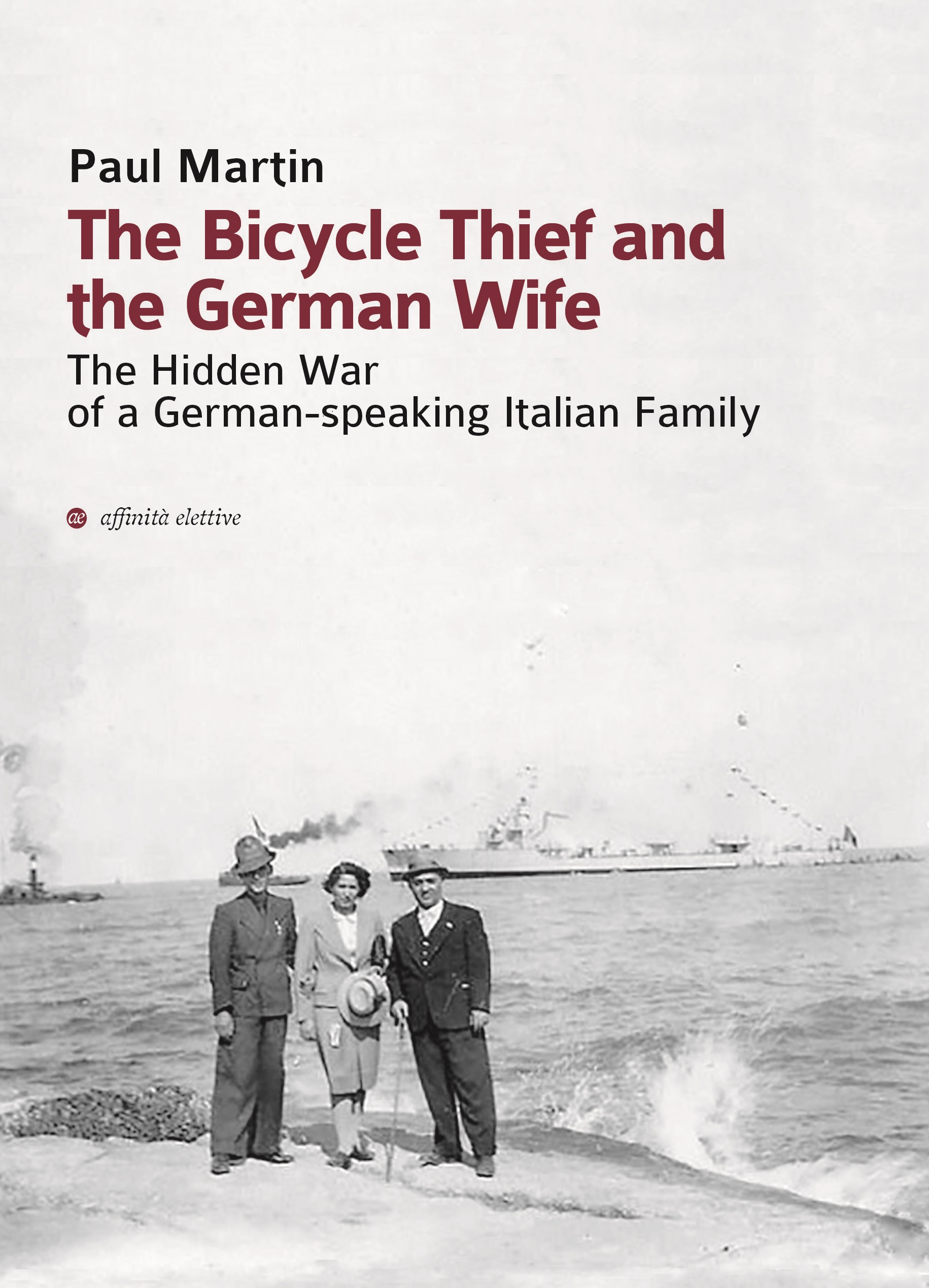