In my three recent launch events in Italy and Ireland, audiences showed great interest in one of The Bicycle Thief and the German Wife‘s central threads. This was Babí’s homeland of the SudTirol which became incorporated into Italy when Babí was aged 3 following WWI. The infamous option and the impact on Babi’s own family – including one brother-in-law who ended up with the German army in Stalingrad – are aspects that have generally been wiped out of Italian history.

The two books (available in English) providing good overviews of these times are: 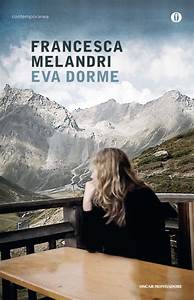 Three other books (available only in Italian and German as far as I’m aware) which provide diverse perspectives are:

What a great Irish launch last night for The Bicycle Thief and the German Wife!

Thanks to all in Dalkey Library during a very busy Dalkey Book Festival week. Gerry Mullins was our great MC on the evening to a packed house. But mostly, can I say a huge thanks to all who attended. Enjoy your new summer reading and pass on the word www.paulmartinwriter.com/where-to-buy/

I’m delighted to confirm my Irish book launch on Thursday, June 13th at 6.30pm in Dalkey Library. The event presenter is to be confirmed shortly. 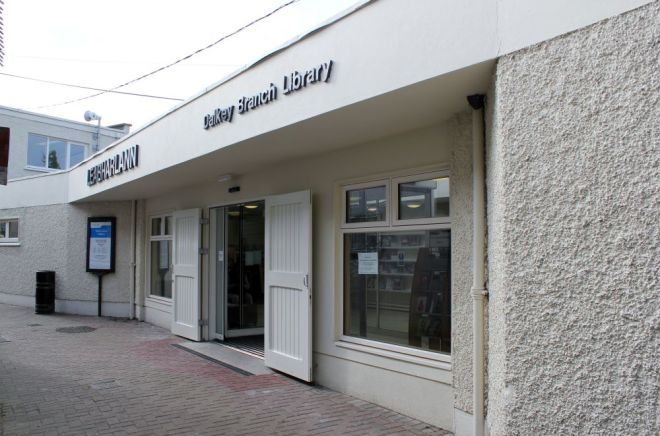 This takes place the week of the international Dalkey Book Festival so plenty to enjoy for all book lovers.  I look forward to seeing you all then.

Thanks to everyone who came to the two book launches last week in Ancona and Fano for The Bicycle Thief and the German Wife.

Valentina Conti (Affinitá Elettive) and Valentina Foschi (Liceo Nolfi) were wonderful hosts on each evening. We’re also especially grateful to Paolo Marasca, Assessore Culturale for the Comune of Ancona, for giving his time to attend and for so being so generous in his introduction to the event and The Bicycle Thief and the German Wife. 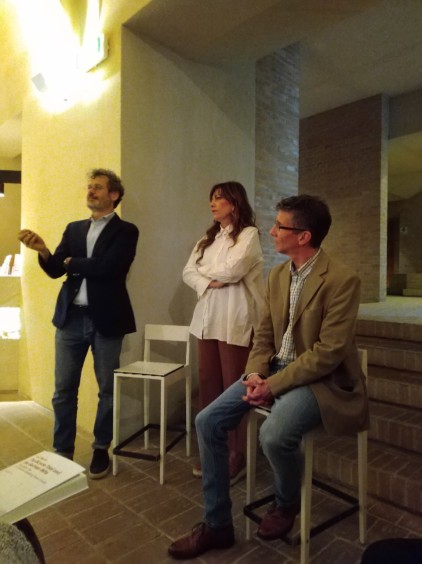 With Paolo Marasca, Assessore Culturale of Ancona and Valentina Conti, Founder, Affinitá Elettive at the launch on the Teatro della Muse, Ancona

The Dublin book launch is now bring organised which we hope will take place in early May.

Sará disponibile anche su Amazon a pasqua/The book will also be available on Amazon (Italia, UK and worldwide) from about Easter. 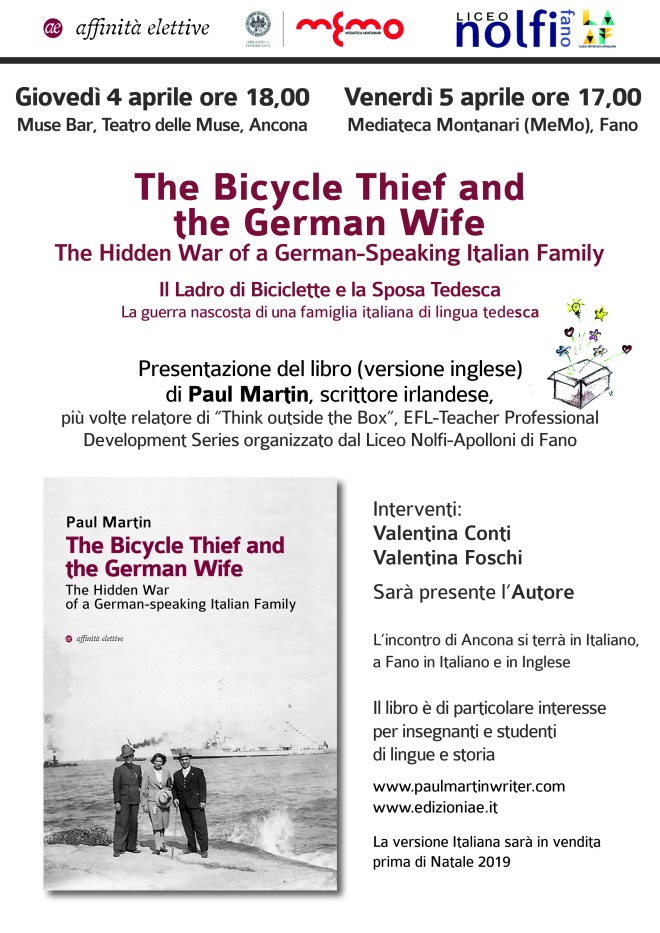 I’m delighted to announce that my new book, The Bicycle Thief and the German Wife (The Hidden War of a German-speaking Italian Family), published by Affinitá Elettive, Ancona (www.edizioniae.it) will be launched this April 2019.

With an introduction by Associate Professor Eric Haywood, Emeritus Head of the School of Italian Studies in University College Dublin and Cavaliere dell’Ordine della Stella d’Italia, the launch dates are below.

See also Where to Buy The book will be available on Amazon from late April.

Delighted to be invited back by Valentina Foschi to deliver two seminars to students in the Liceo Nolfi and to teachers in Mediateca Montanari this year in Fano, Italia, on December 20th.

The Orwell presentation, as part of the EFL Teacher’s Professional Develoment Series 2018-2019, takes place from 3-6pm in Memo and is entitled: Double Think or Clear Thinking: Sharing George Orwell with a New Generation.

Following my talk on the subject to teachers in Recanati in 2016, I was pleased to be invited by Valentina Foschi and the Principal of Liceo Nolfi in Fano, Italy to discuss resilience, authenticity and employability for literature and languages students on December 18th 2017.

This was followed by an afternoon session I presented for teachers in the beautifully restored surroundings of Memo – or La Mediateca Montanari. This was the inaugural seminar of Fano’s new “Think Outside The Box” lecture series which is continuing in 2018.

Sincere thanks to Enrica Cerquoni, Nicoletta Talevi and Eusebia Palombarini for inviting me to speak again this year in the Liceo di Recanati. I look forward to our seminar  on Orwell on December 20th 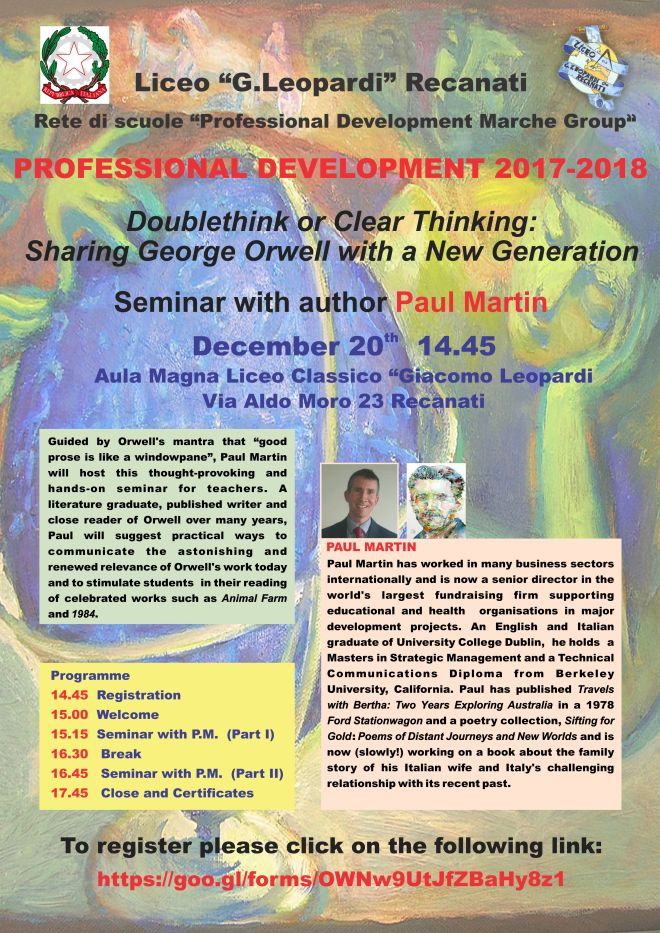